This award recognizes the prior contributions of a member that may still be contributing to the fields of athletic therapy or sports medicine, but who is no longer actively engaged in the day-to-day work of an athletic therapist (as defined in the Association Scope of Practice) due to retirement from active employment or a shift in career focus. 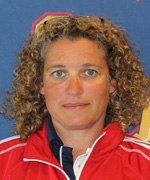 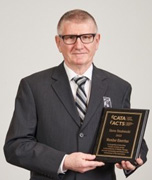 This award is presented to an Association member in recognition of truly distinguished contributions to athletic therapy. Nominees for this category should be exemplary educators in the athletic therapy realm. Involved not only in traditional forums and teaching settings, the nominee should have demonstrated leadership in community, national, or international education and/or involved in original research publication, and/or innovative teaching delivery or curriculum development. 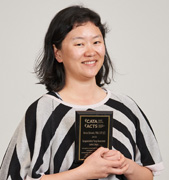 “The mark of an excellent educator is not just one who teaches well, but one who can make adjustments and adapt so that the students who might have struggled initially are now comprehending and thriving. That is how Breda taught me and my classmates, and how she continues to teach to this day”.

“Not only did she exemplify a strong foundation in the discipline, she excelled at relaying that to us and sharing with us her passion for Athletic Therapy. Furthermore, she was always accessible and willing to help us academically as well as socio-emotionally as we navigated the ups and downs of being an AT student”.

This award is presented to an Association member or other outstanding individual or patron in recognition of truly distinguished contributions to athletic therapy. Nominees for this category should be exemplary educators in the athletic therapy realm. The nominee should have demonstrated leadership in community, secondary, post-secondary, national, or international education emphasizing evidence informed practice that includes the 15 competencies in Athletic Therapy. 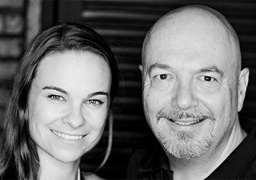 This award is presented to an Association member or other outstanding individual or patron who has made an outstanding impact to the Association, and who has demonstrated leadership in the advancement of the profession of athletic therapy.

This award recognizes members that have, through their actions, saved a life, prevented a serious accident or performed an outstanding emergency service. 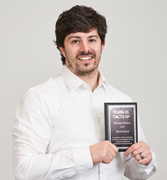 On October 22, 2021, around 11:30pm, a black Mercedes carrying four occupants was speeding down a road in Toronto when the 18-year-old driver lost control, entered the eastbound lane and collided head on with a bus.

Michael Modica and his wife Paula were sitting in their home, watching Raptors highlights, when they heard 3-4 loud bangs. Michael immediately knew something terrible had happened and rushed outside. The air was filled with smoke, and a strong, burnt rubber smell was present. Michael came back yelling to his wife to call 911 immediately and to grab his fanny pack along with his extra bandages. He went into his car trunk to put on his gloves and a mask.

Upon arrival on scene, Michael noticed at least 4 passengers were ejected from the Mercedes, which was missing its passenger door. Two by the car where the missing door was, one by the traffic lights and one under the back right-hand side of the bus.

Michael assessed the situation and started triaging. He worked together with other attending bystanders to triage the first 3 victims. He then attended to the person under the bus - no one was around the man. He was barely responsive (only his eyes were moving). He wasn't talking and Michael could hear gurgling in his lungs, so Michael cleared his airway and kept his head in place until EMS arrived.

After EMS took the second person, Michael just checked on the other people to make sure no other serious injuries occurred, but they were okay, and at that point, the police arrived and cordoned off the area.

This situation was a car accident, but the same principles of triage apply; treat the most serious first. This is exactly what Michael did. Although he was not “on duty” at the time of the accident, he used his skills as a First Responder, an integral part of the Athletic Therapist’s base knowledge, and worked to help save as many lives as possible.

Two passengers were taken to hospital, one with life-threatening injuries and the other with serious injuries. Details are still scarce regarding the outcome of this accident, but I believe all victims survived the accident based on the news follow-up.

The CATA Annual Scholarship Award is given annually to a certification candidate to recognize athletic therapy skills, academic success, and potential leadership and commitment to the profession of Athletic Therapy.

This award is designed to honour certification candidates of Athletic Therapy enrolled in a CATA accredited institution who demonstrate exceptional leadership skills both in the classroom and in the community. 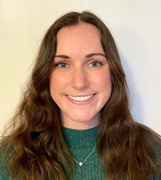 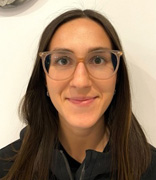 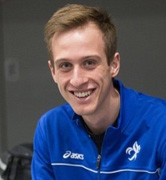 Consists of a paper reviewing research related to a specific topic that is pertinent to members of the Athletic Therapy community. The review paper will provide an overall education of the particular topic and must be appropriate to the field of Athletic Therapy. 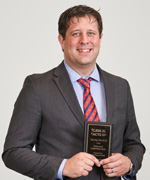 This award consists of original research, which has been conducted but has not been previously published or is not currently accepted for publication. 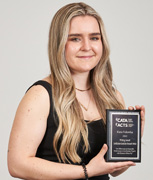 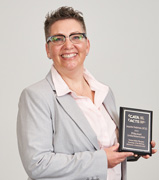 This grant is presented annually to a Certified Member who wishes to pursue research in a topic area that will have direct benefit to the field of athletic therapy. 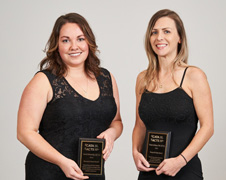 Canadian Board of Certification for Athletic Therapy